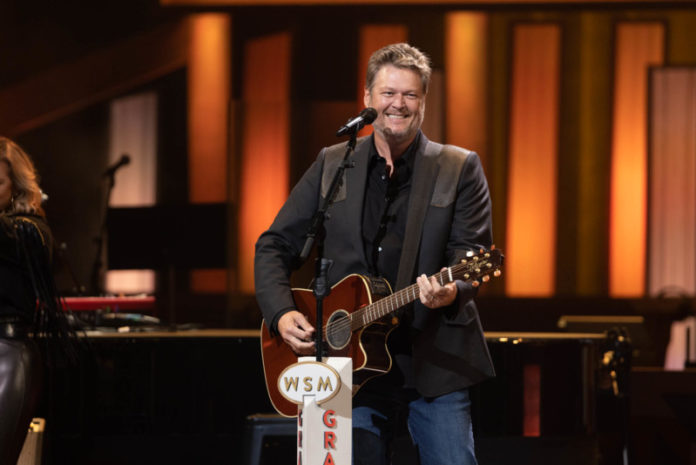 Blake Shelton Declares His Exit From ‘The Voice’

Blake Shelton has served as a judge on the television singing competition ‘The Voice’ for the past twelve years. As Shelton stated on social media, the time has come for a change. The upcoming season will be his final with the show. In a social media statement, Shelton stated, “I’ve been struggling with this for […] 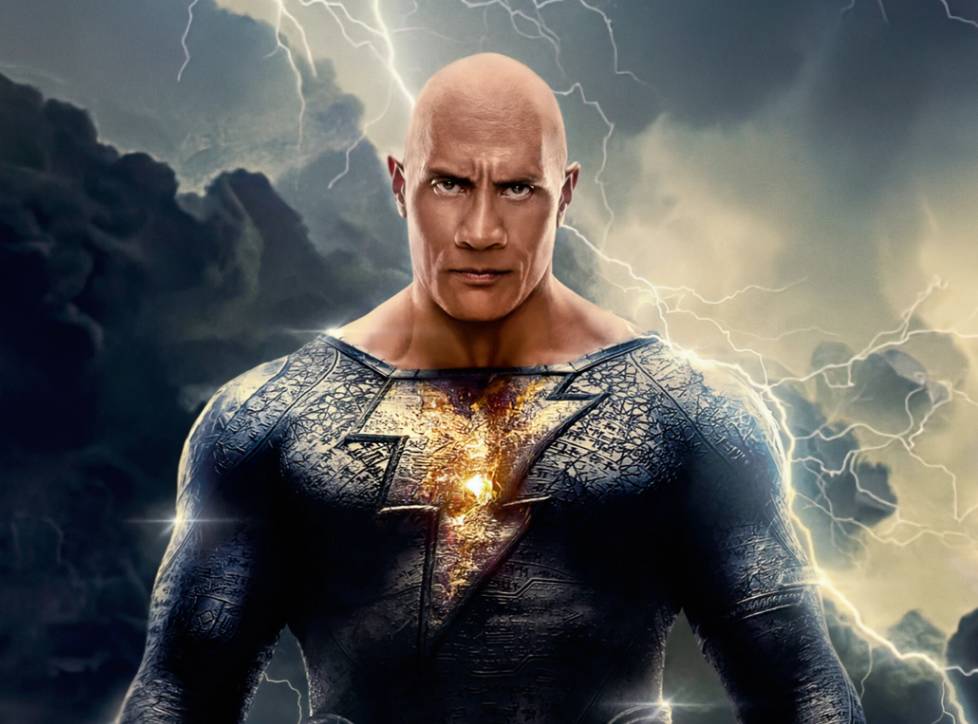 Black Adam was inspired by The Rock’s epic heel turn, according to Dwayne Johnson.

According to Dwayne Johnson, bringing Black Adam to the big screen was a struggle from beginning to end. And one which he could not have accomplished without his heel-ready wrestling image, The Rock. Black Adam’s roots are nearly as old as The Rock’s WWE career, which concluded with a third heel turn flavored with Hollywood […] 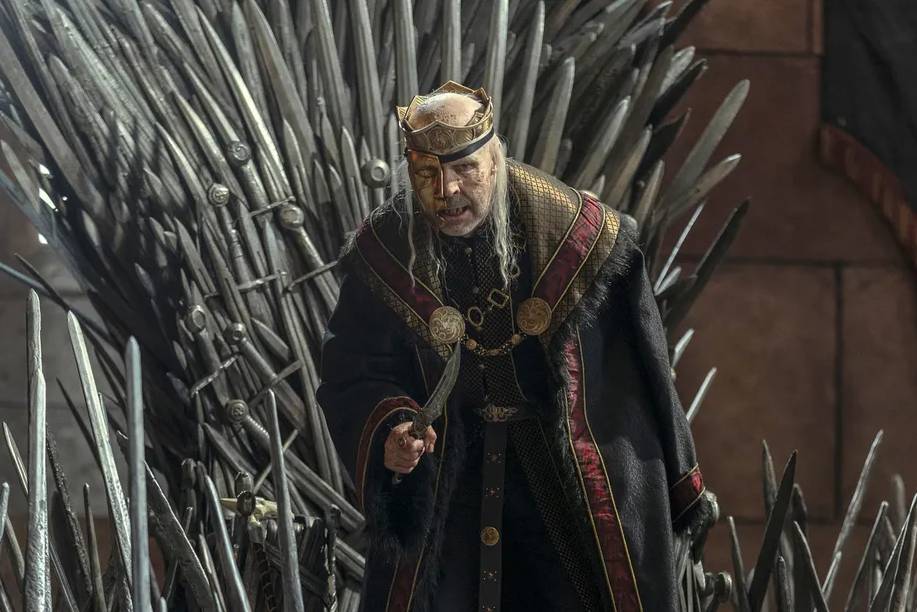 The farther House of the Dragon delves into the Targaryens’ history, the less it appears to be set in the same universe as Game of Thrones. Despite being a prequel to Game of Thrones, it’s becoming apparent that the new show’s creative staff is willing to diverge from the original, ended HBO series in favor […] 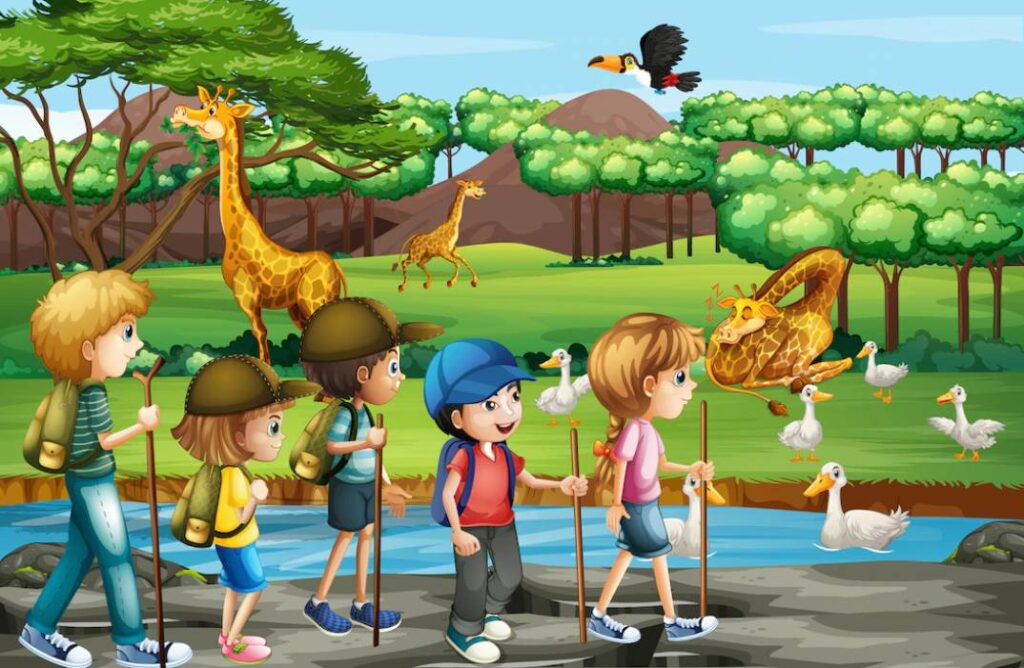 Warner Bros. says Cartoon Network is not cancelled, but its future is unknown 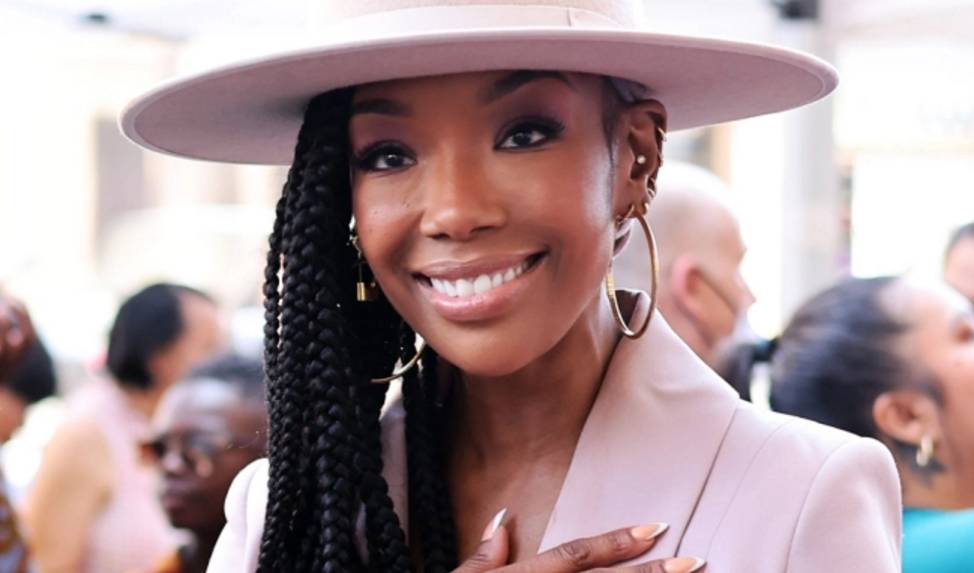 Following a health scare, Brandy is “getting the rest she needs.”

The 43-year-old singer was reportedly sent to a Los Angeles hospital on Tuesday (10.11.22) after suffering a suspected seizure; nevertheless, Brandy has resorted to social media to reassure her fans and express gratitude for their support. On Instagram, the ‘Boy Is Mine’ hitmaker wrote: “To my family, friends, and the stars, thank you for sending […]