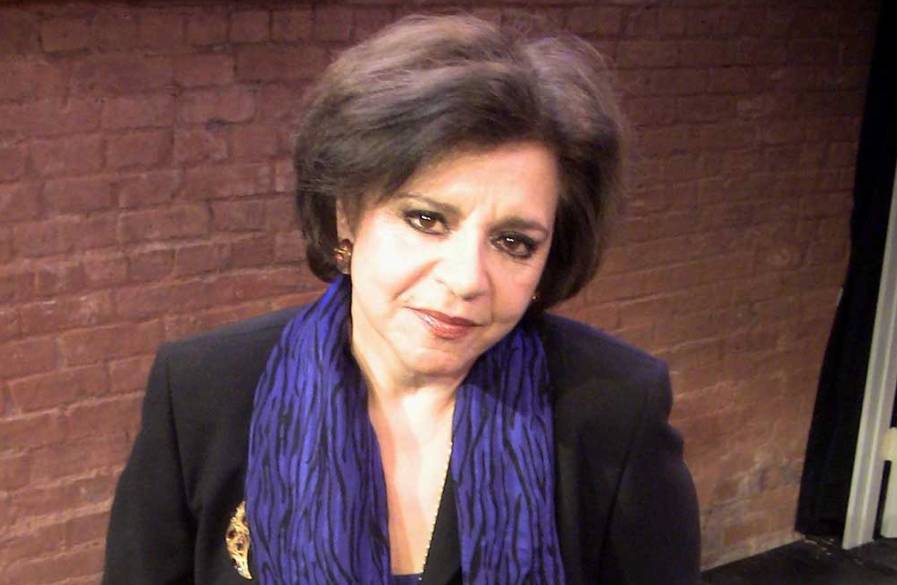 Kathryn Kates, who starred in “Seinfeld” and “Orange Is the New Black,” died on Saturday after being diagnosed with lung cancer. She was 73 years old at the time.

“Kathryn passed away peacefully this past Saturday surrounded by her brother Josh, his wife Sue Ann and her sister Mallory,” Headline Talent Agency said in a statement.

“Kathryn was our client for many years, and about one year ago, after finding out that the lung cancer she was treated for 20 years ago had returned, we grew even closer,” it said, adding: “She was incredibly brave, thoughtful, wise and loving. Kathryn approached every role she ever played, as well as her daily life with the greatest of passion. We will do our best to honor her incredible legacy. The world truly lost one of the good ones.”

The agency also wrote a tribute on its Instagram account, saying: “She loved this craft and had enough patience to fill 10 ships. A true icon. We will miss you.”

In a career spanning more than three decades, Kates was credited with roles in more than 70 TV series and movies, including “Law & Order: Special Victims Unit,” “The Good Fight” and “The Sopranos” origin film, “The Many Saints of Newark,” according to her IMDb page.