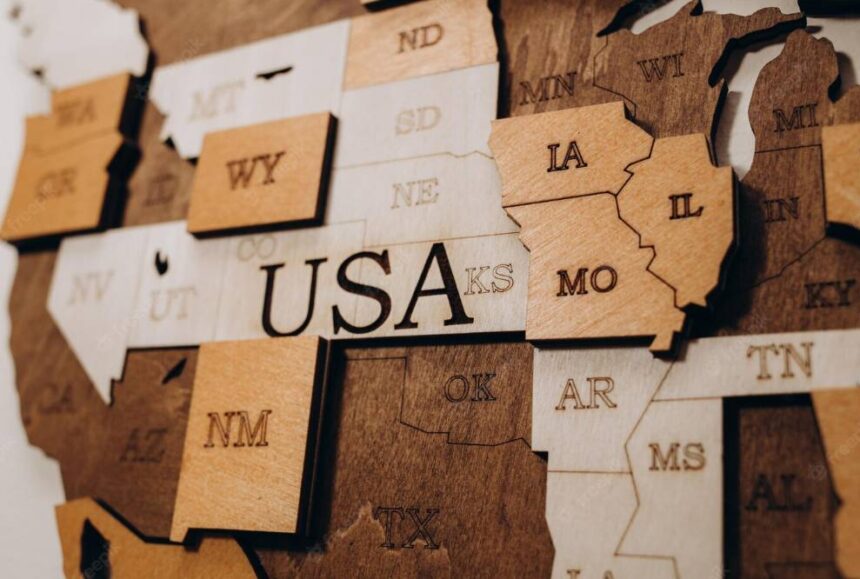 The United States of America comprises multiple states like California, New York, Texas, Alabama, Ohio, Washington DC, Arizona etc. Each of the states has its own zip code allocated to it. Honestly, you don’t need to memorize these zip codes as you will easily find them online for references.

Contents
What is a Zip Code?Zip Codes by States in the USA.What are the uses of a Zip Code?

What is a Zip Code?

Zip code is a five digit number used to represent countries and states. In the US you can count about 9,223 zip codes with each code having its unique numbers. Let’s have a look at zip codes, postal codes, and PIN codes in the United States of America. Due to its numerous nature you have to do a bit of scrolling down to find the very state you are looking for. It is, however, arranged in alphabetical order to ease things for you.

Zip Codes by States in the USA.

Below is a list of zip codes by States in the US. What you will notice is that, each state has a range of numbers representing it.

What are the uses of a Zip Code?

Lets do some better explanations here so that you can understand zip codes and what they are used for. I classic example I would like to give is; Let say you send a parcel to your sibling whose name is “Sampson Gaddah” in a school which is called ” Happy International School”. Now, if you address the parcel with only ” Sampson” as the recipient, there might be a great confusion if it unfortunately happens that the school have 2 or more students as “Sampson”. To prevent the occurrence of such situations, both the first name and second name has to be present on the parcel. So that there can be a clear distinction between Sampson Gaddah, Sampson Asim and Samspon Hayford.

This is the same issue zip codes seeks to solve when parcels are sent. There are many cities in the world that has the same name. And so when parcels are sent, zip codes helps a lot to identify the exact state or city the parcel is intended for. Also some people genuinely makes mistakes when writing names of cities or states on a parcel. Hence, the use of zip code helps to make up for the mistake done.

The United States Post Office (USPS) recommends that Zip codes should be written on parcels to make it easier for sorting and mailing.